Kendo comprises two opponents fencing (free sparring) against each other. They both wear traditional protective armour and wield bamboo Samurai swords (Shinai). To score controlled strikes are made to the protective areas. Though in medieval Japan this was practiced as the primary applied combat techniques for the samurai warrior (Bujitsu), in modern terms it has become a spiritual path (Budo) through which to cultivate mind, body and spirit, and to contribute to the cultural development of society and international relations.

In competition exponents are not merely judged on how well they strike their opponent but also on how they initiated the attack and even more importantly how they control their pressure over the opponent after the strike.  A good cut is judged on mind, body and spirit being as one. There is certainly no jumping for joy when victorious as is the case in most sports or even other martial arts, one must always show humility and respect in victory or defeat.

Although Kendo is primarily a vigorous cardiovascular exercise, it can also be practiced by all ages and fitness levels. 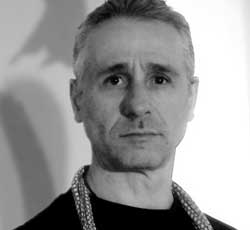