Jamie’s classes are designed to push and expand the students physical and mental capabilities, to allow the students to perform to their very best potential. The classes consist of professional contemporary techniques (tailored to the class level) from Cunningham to floor work. 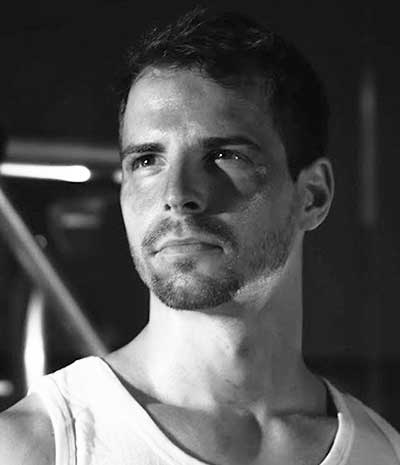