Ryan is currently working with junior and senior students at Dexterity for the Street competition teams and is extremely excited to see them all progress and grow as dancers and as people. They are working towards qualifying for the UDO World Championships and Ryan has every faith in them reaching the top. 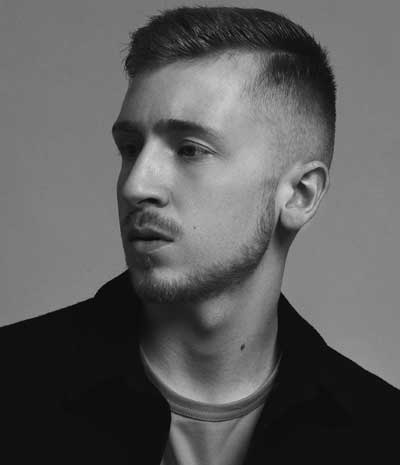 Ryan began dancing around the age of 4 years old. He later discovered the world of Street Dance & Hip Hop and started to compete in national and international competitions all around the world.

He has worked professionally with artists and has performed at award shows giving him a lot of experience with a variety of people of all ages and walks of life.

More recently Ryan has worked within the commercial industry and has focussed on contemporary and experimental movements. He frequently teaches around Milton Keynes at dance schools and colleges as well as holding his own dance classes on a weekly basis.

Some of his credits include Rita Ora, Katy Perry, Calvin Harris, Rag N Bone Man, Pixie Lott, Chaka Khan and more. As well as dancing on TV shows such as MTV EMA Awards, The Brit Awards, X-Factor and so on.