Jed’s classes aim to build the physical strength of his Gymnasts, and to make them more aware of their bodies. This will aid them in increasing the difficulty of their abilities in a safe and technical way. 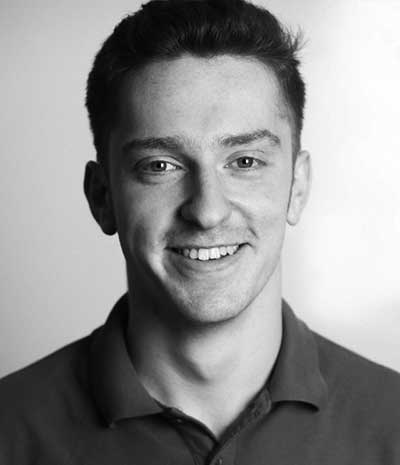 Jed is a Gymnastics coach at Dexterity and has been a trained Gymnast himself from the age of 5. His Gymnastics skills helped him when he took up Dance at the age of 8, at school and after school clubs.

Through his years of dancing at school, Jed went onto dance at National platforms and Festivals which then inspired him to study dance full time at Northampton College, where he graduated with Distinction.

Jed has also been dancing with Dexterity’s own RAGE Boys Dance Company for 3 years. Through this, he has danced on numerous platforms, set up by the likes of Move It and the BBC.