Jenny is the pioneer of Rhythmic Gymnastics in this country having been asked by British Gymnastics in 1973 to introduce the sport into Great Britain. 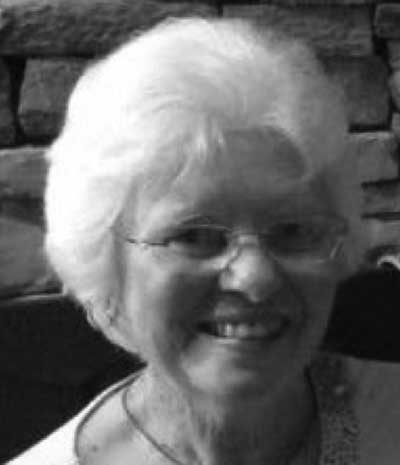 As a youngster, Jenny had trained as a dancer, then went on to College to qualify as a P.E. teacher, and taught in Secondary Schools and Further Education Colleges for 14 years whilst also training and qualifying as a Ballroom Dance teacher.

Jenny’s Gymnastics career began in Women’s Artistic as a Coach and International Judge, and when working as a PE teacher she set up her own Gymnastics Club in Slough.  Here she became known for her expertise in Choreography, Floorwork, and Display work.

Following British Gymnastics’ invitation in 1973, Jenny set up from scratch a complete Rhythmic programme of committees and squads, and trained coaches and judges, and after two years, she took the first British Rhythmic Group to the World Championships in Madrid, where they surprised the world with their skill and fluid technique.

Fifty-seven years on from her start in Artistic Gymnastics, and 46 years since she set up British Rhythmic Gymnastics, Jenny has also