Co-founder of Dexterity, Xandy runs the Musokan Dojo and takes students of all ages to join him in traditional martial arts. Students are then able to compete and grade in these forms. 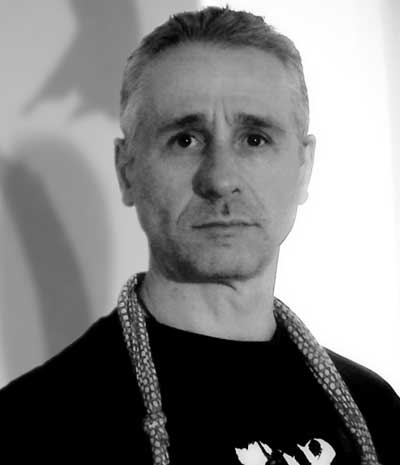 Xandy spent two years living in Japan and training at a Japanese University, studying Kendo, Iaido and Jodo. A former National and European 5th Dan Iaido Champion and former member of the British Kendo Team in three World Championships, he was for many years the youngest 6th Dan ever outside of Japan.

Xandy with his unique blend of Samurai swordsmanship and other martial arts has created ‘Zanshin Samurai Fitness’ a fabulous new workout for those interested in rebalancing their bodies through the way of the warrior.