Elise’s classes include a wide range of styles and challenges. She tries not to teach her students one style but trains them in Commercial, Locking, Hip Hop Fundamentals, House, Freestyle and Breaking. Elise always tries to challenge her students as she believes it will make them into better and more versatile dancers. 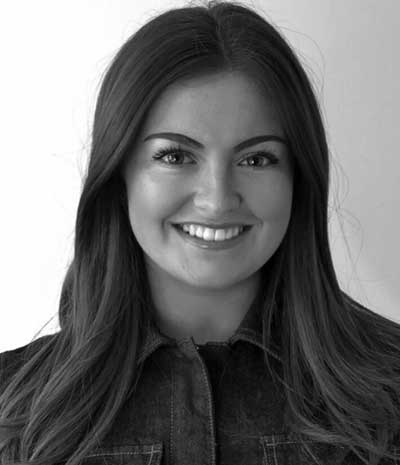 Elise has been training in commercial and street dance since she was 9 years old, she was trained by Steven Thompson and Kirsty Preece until she was 11 and was then trained by Zec Luhana in the company ZKMO in hip hop styles including: locking, house, popping, commercial and freestyle. They competed and performed around the world and one of their successes included coming 3rd in Masters of Dance in Spain.

In 2013 Elise became a UDO World Champion and UDO British Champion in 2015 and 2016. In 2016 she was spotted by Dean Lee at MOVE IT and awarded a full scholarship to Brian Friedman’s Talent Collective. Elise is currently training with Cartel Company (BGT Semi-finalists) and Origin dance crew run by Jamie Mitchell and Steven Thompson.

This year Elise is on a year out doing her own training in London trying to build contacts and working. She has been lucky enough to sign to Lindt Creative agency run by Stephanie Lindt. In September she will be leaving to pursue her career in dance and go onto training.

Estha took Elise under her wing when she was 14 and let her teach her own Street dance classes.  Estha has guided Elise to become a better teacher and opened up doors for many opportunities at Dexterity with Elise now having her own competition teams.