Street dance has a wide appeal at Dexterity and is taught by Elise Clinton, Josh Rose, Joy Edwards & Katy Fox. Ryan Hayes heads the competition squads. Many children participate just in this lesson for fun and fitness but some also go on to join our competitive teams. All Street dancers perform in at least two large showcases each year.

Street dance in recent years has become an influence in both the Contemporary and Commercial Jazz world. The discipline is now heavily employed in many major events within the commercial world, for example, television advertising.  This has helped to make Street dance another career route for those wishing to dance professionally.

Age largely dictates the Groups (G1-7) but other factors are considered and Group allocation is at the discretion of Estha and the teachers. 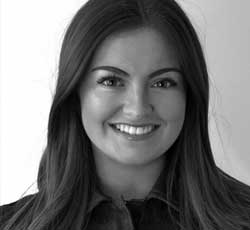 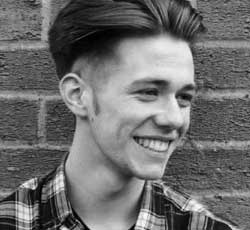 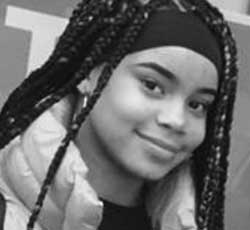 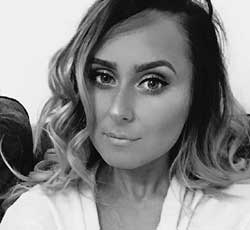