We are so lucky to have Donatien Ravet as our leading Ballet teacher at Dexterity. His training and performance experience shows he is of the highest calibre. 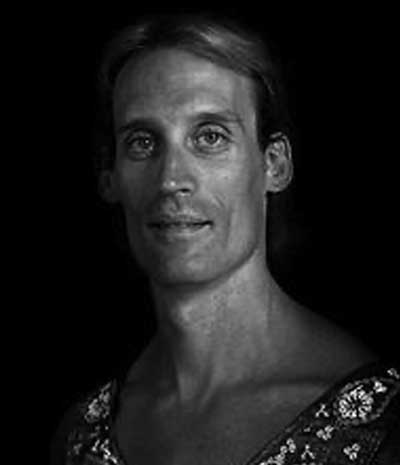 In 1994, he was engaged by the Ballet de l’Opera de Marseille and in 1995 he joined the National Ballet of Nancy and Lorraine, under the direction of Pierre Lacotte.

From 1996 to 1998, he became a soloist of the Ballet du Grand Théatre de Reims, dancing alongside Elisabeth Maurin, prima ballerina of the Paris Opera.

From 1998 to 2002, he held the position of soloist at the Grand Theatre of Limoges, dancing alongside Xiomara Reyes, Principal soloist of American Ballet Theatre.

In 2002, he became the leading soloist of the Ballet Méditerranéen, named Principal Dancer in April 2005 after his performance in La Sylphide at Palais de s Congrès in Marseille whilst also dancing with the Grand Théâtre de Bordeaux, directed by Charles Judes, with Avignon where he was noticed by Eric Vu-An who liked his physique and his technique and Ballet de Toulon where he performed a lots of Repertoire Ballet and Contemporary Choreographies. He performed Le Songe Du Minotaure signed by Bianca Li.

In 2014 he went to Japan to perform and to teach as well. He returned to Japan in 2015 where he danced La Sylphide of Bournonville.

Donatien continues to guest teach at the highest level both here and abroad.

Dexterity has a distinct reputation for contemporary dance including our all male dance company RAGE, with the addition of Donatien we can strive to maintain our comprehensive training and indeed improve the standards of our dancers all round.

Our students are very excited to work with such a master and already the feedback is really encouraging. The students love him too!